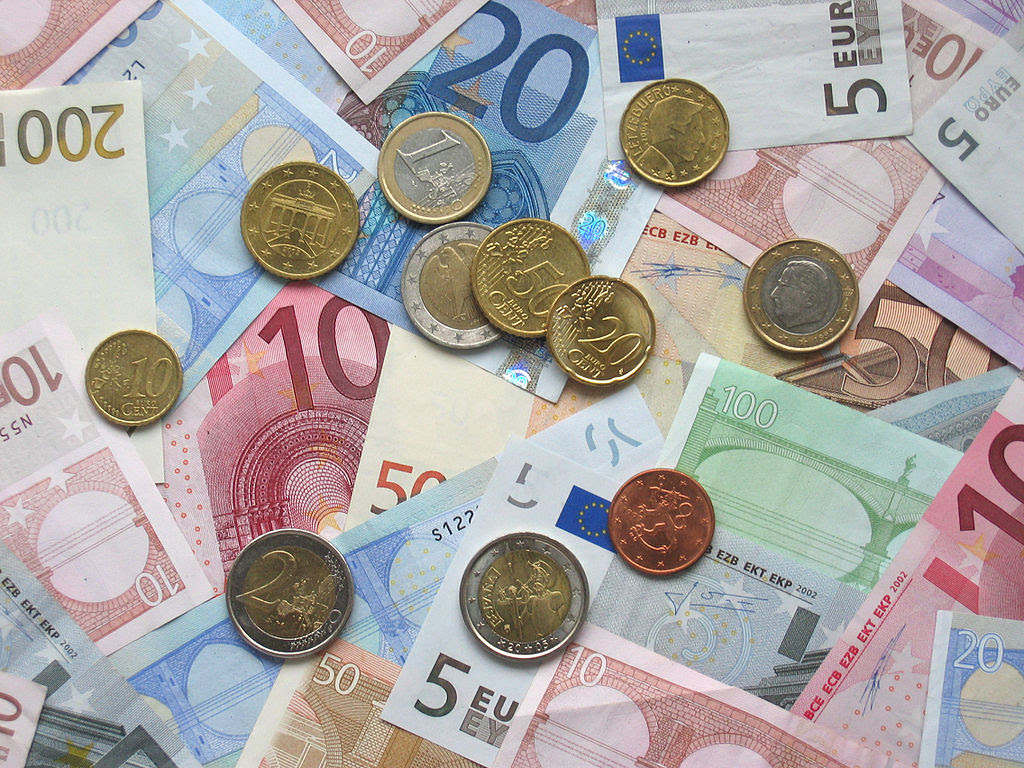 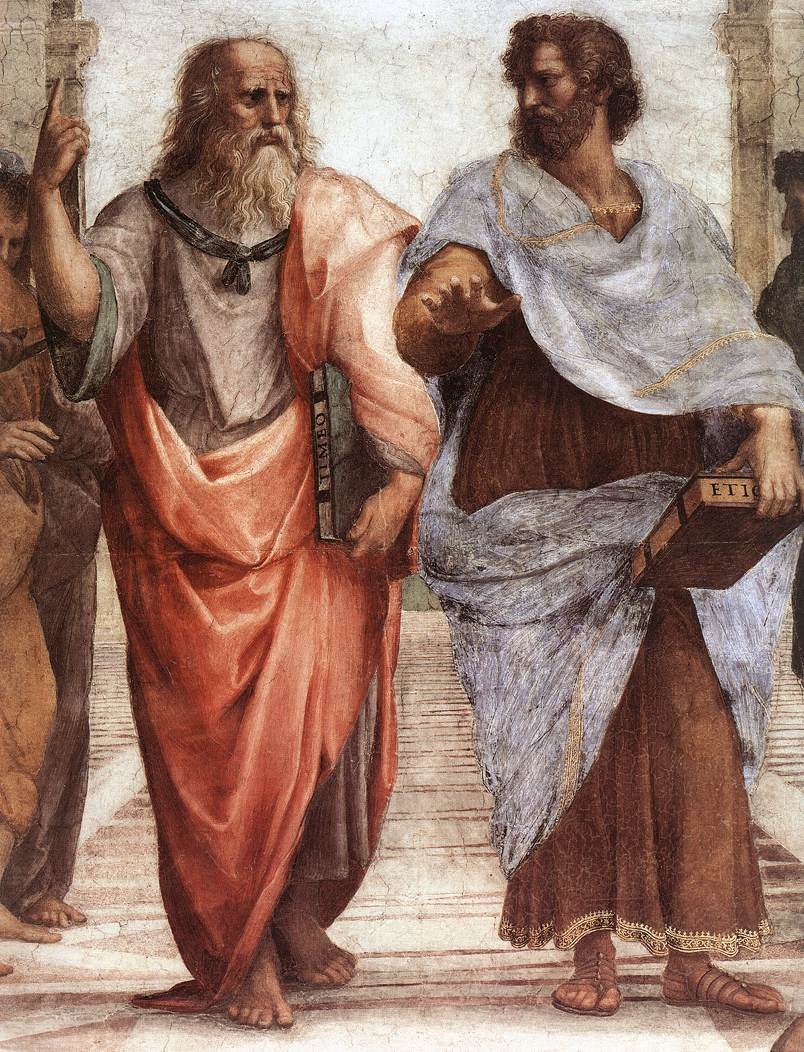 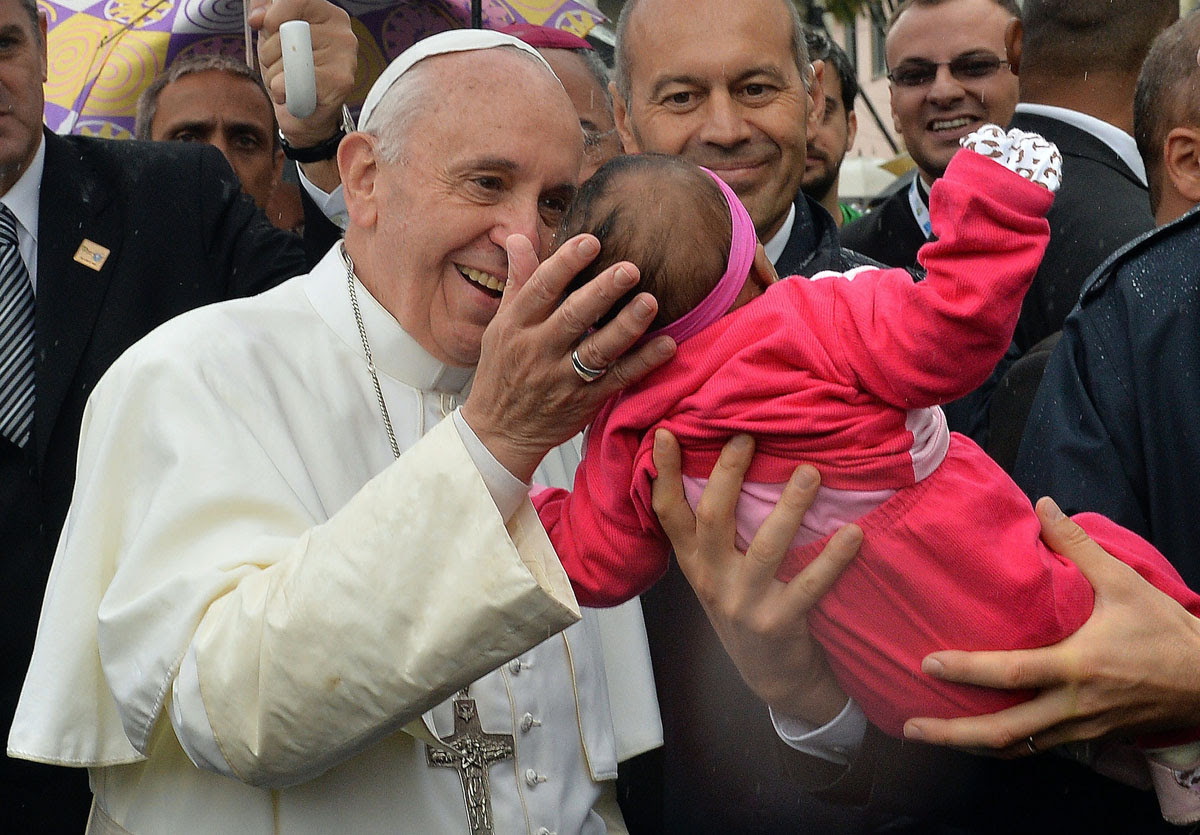 If you are interested in the conclusions of the extraordinary synod, which has set the agenda for the synod next year, and is therefore a document the Church will be thinking and praying about, you can find them here.
Gepost door Daan van Schalkwijk op 11:59 Geen opmerkingen: